Writing in the Introduction to The Electronic Design Studio a book he co-edited William J Mitchell was to proclaim that architects should:

“should think of design systems as open, flexible, constantly evolving knowledge-capture devices rather than static collections of familiar tools and dispensers of established wisdom. When we can do this, I think we will see the emergence of design systems that do not just mechanically assemble banalities, but that have real style and flair”

In 1986, Mitchell was appointed Professor of Architecture and director of the Master in Design Studies Program at the Harvard Graduate School of Design. He later joined MIT in 1992 until his death in 2010. He is perhaps best for his book City of Bits.

The recently acquired William J Mitchell archive at Melbourne University enables an insight into Mitchell’s career as a thinker in relation to the development of Computer-Aided Design in architecture as well as the early history of parametric design.

Mitchell’s archive points to the problems with the contemporary parametric gospels as well as raising questions about the relationships between architectural theory, historiography and digital archives. In 2011 the Dean of the Faculty of Architecture, Building and Planning Prof. Tom Kvan organised for William J Mitchell’s archive to come to Melbourne University. Professor Kvan, had been a former student and collaborator of Mitchell’s. 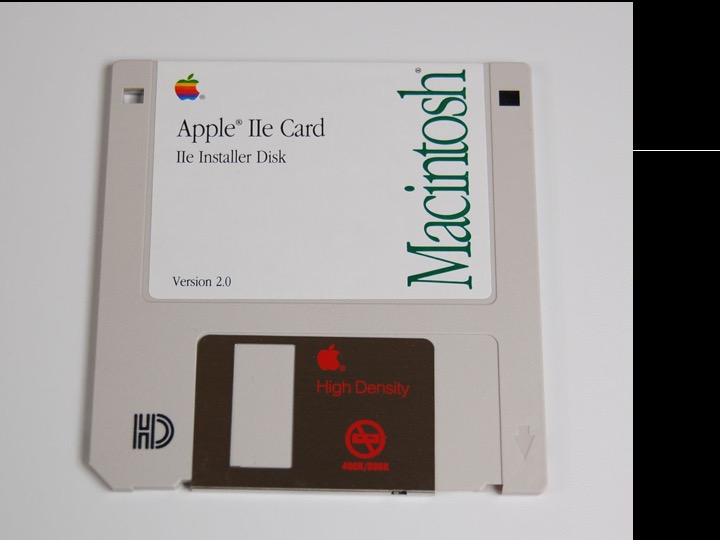 In the mid to late 1980s, Mitchell was exploring the capabilities of the Apple Macintosh computers in the network he was building at Harvard’s Graduate School of Design (GSD). In 1986, there were three Apple models available on the market these were the Macintosh Plus, the Macintosh 512Ke, the Macintosh XL. All of these models were aiming at the consumer and education markets.

The disks in the Mitchell archive has been examined using Forensic Toolkit (FTK). FTK is mostly used in digital forensics and law enforcement but can be directly applied to archival contexts.  FTK can interrogate digital media to identify, preserve, recover and analyze digital information.

As result of our work with FTK The software title that appears to predominate on the 3.5-inch disks in the archive relates to Topdown. These disks includes disks that were student submissions as part of teaching at Harvard. Topdown was Milton Tan’s PhD thesis was undertaken at Harvard between 1987 and 1991 which Mitchell supervised; Topdown was developed and coded by Tan, but the work probably started at UCLA in collaboration with Mitchell and also Robin S Liggett who knew how to code.

The birth of parametrics: Topdown

Topdown was a “knowledge-based design system” that also employed some parametric functions. While AutoCAD 10 had been released in 1988 Topdown was not merely a linear drafting tool drafting tool like AutoCAD. Topdown was developed in Lightspeed Pascal for the Macintosh and in Microsoft Pascal under Microsoft Windows for the IBM P5/2. But in 1989 the system was not yet able to utilize object-orientated programming.

As Mitchell was to liken, it at that time it, most computer drafting systems were seen to “work in a bottom-up fashion.”  As Tan and Mitchell contended Topdown was software that was an attempt to make a tool inherently parametric. Mitchell contended that a “CAD system should automatically maintain structure as a designer manipulates a geometric model.”

In using Topdown in his teaching, Topdown appeared to allow Mitchell’s students to replicate the generative exploration and selective decisions of classical architecture. However, the classical orders were no longer drawn but selected and elaborated via the graphical user interface using a Macintosh personal computer.

Further research into the archive will allow for the emulation of the Topdown program itself.  Emulation is the concept that a computer program in one digital device can imitate or mimic another application or device without needing the original hardware. In other words, digital entities or fragments produced on earlier machines can be emulated on later platforms allowing them to be viewed as if they were running on the original system. The development of emulation services suggests that architectural historians must also know computer languages, hardware, networks, storage and memory capacities, graphics, user interfaces, display technology, as well as regimes of application and software development and individual applications.

Mitchell’s and Tan’s work and effort to develop Topdown followed on from the shape grammar work of Stiny and Gips. In the early 1970s, it was Stiny and Gips (above) who advanced theoretical notions of shape grammars and parametric design in a series of papers. 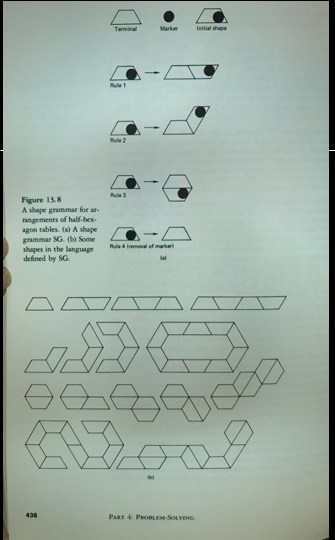 Whereas Stiny saw the link between shape grammars and abstract art, Mitchell saw the connection between shape grammars and the games and systems inherent to classicism in architecture. This is obvious in the publication in 1990 of The Logic of Architecture: Design, Computation and Cognition.In many respects, there was an attempt to replicate the systematic and layered nature of classicism in the Topdown software. 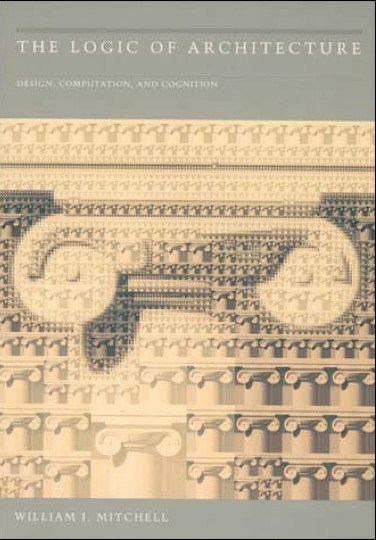 The Mitchell archive suggests the need for architectural historians to develop new methods of archival research. Given the history of incremental and disruptive innovation in computing, the architectural historian and digital archivist must recognize this state of flux. The history of the digital model in architecture is only a partial history if it does not position the digital fragment into its appropriate technological context.

The shift to digital practices, as exemplified in the Mitchell archive, indicates a need to revise principles governing museology, collections, and conservation. In this context, is it merely a matter of developing new technology based methods and practices to extract historical data? Or does the extant digitization of an archive shift how fragments emerge and are selected as quotations in historical narratives?

Historiographical theories and methods can no longer rely on the old taxonomies of physical media based on the verities of chronology, style, and type (isn’t Parametrics now all about overturning the old orders?) In relation to digital archives, instruments of architectural theory and criticism will need to be cognisant of technology. Digital archives suggest the need for socio-material or technical methodologies that account for the materiality of technology and its interconnection with architecture.

In some ways architecture, its canon, norms, and histories is now a creature that has become a kind of cyborg. Architectural theory as an abstract game, as it is for some historians and theorists, sourced in critical theory, continental philosophy and logic will no longer suffice. I would suggest that in this new digital context, historiographic perspectives that recognise socio-technical work and digital ethnographies of the social sciences is the work that needs to be done.

Mitchell’s Topdown indicates that he saw parametric design as a way to attempt to link the canon and norms of architectural design to computing. It was an effort to both translate and assert architecture as a canon of knowledge into and against the crude digitization of architectural knowledge through machine computing and an effort countering the mindlessness of engineering optimization and efficiency. The paradox is that parametric design methods have themselves now come to exemplify an architectural approach that appears to mechanically assemble the banalities that Bill Mitchell himself loathed.

This blog is based on a paper was written in conjunction with Peter Neish the research data curator at Melbourne University. It was presented at SAHANZ 2017 you can access the full paper here. We would like to acknowledge Geoff Laurenson, and Millicent Weber, who imaged and cataloged the disks as well as Naomi Mullumby, Sarah Charing and Professor Tom Kvan for their role is securing and documenting the archive.