Traditional logic suggests that architects are focused on project networks rather than projects. But architects we now are witness to a rise of the project network organisation. This new form of organisation has arisen as a result of project complexity requiring greater degrees of specialist knowledge. Such organisations are seen as being the best way in which complex tasks can be achieved by bringing together heterogeneous and diverse skills and knowledge. Project networks are argued to be more flexible and creative.

As soon as project outcomes have been achieved the knowledge network is dismantled and reconfigured for the next project. According to this body of theory projects now embody “temporary systems” and that these systems are “constituted by multiple individual or organisational actors”⁠ (see: Whitley, 2006; Manning and Sydow, 2011).

In this context the challenge for architects, is to adapt in a competitive global system that is increasingly flexible and indeterminate. This is a system where the project itself has, in a manner of speaking, disappeared. As a result, architects now face competition from project delivery actors who are better, because of their agility, at project control and management than architects ever were.

Project tyranny and the genius 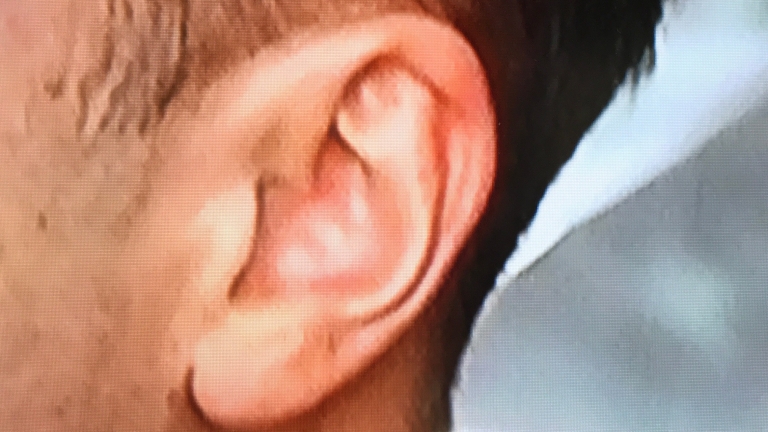 ear of an architectural genius

It is reasonable to ask in this context, if architectural firms are sufficiently flexible, both internally and in their external facing guises, to adapt to the demise of the project. Certainly, architects focus on projects but increasingly utilises and connect to various knowledge networks outside of the firm. This suggests the line between project based organisations and network organisations is in theory at least increasingly blurred. For architects there is still a tension between being project-centric and the idea that projects are themselves temporary systems.

In other research, focused on consulting and knowledge based firms, it is contended that: projects are exclusively customer or client centric, leading to a kind of “project tyranny.” This tyranny does not allow for or easily accept competing, flexible or organisational principles and dynamics.

All of which struck a chord with me because architects seem dangerously focused on the designed project with a capital P and this approach this is linked to the inflexible postures of the creative designer. In combination project centricity with the current culture of design leads to inflexible, archaic work and discriminatory work practices. The tyranny of client centric projects alongside inflexible organisational hierarchies and haphazard infrastructure reigns supreme within many firms. 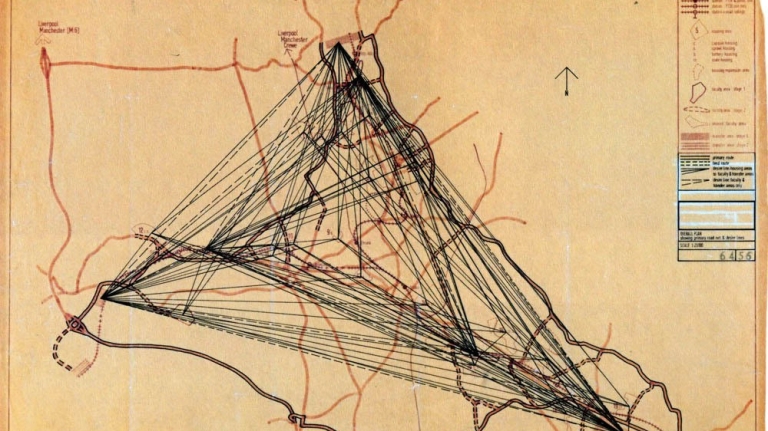 But for architects there is another danger: the allure of the internet as a distributed technologies. Architects have been obsessed with networks for a long long time. There is a superficial resemblance between the project networks that architects seek to build and the internet technologies that facilitate these networks. In the strategic thinking of some architects these two different types of networks are conflated. This conflation is exacerbated by the optimistic and utopian rhetoric’s that surround the ongoing development of technology in architecture. Every architecture school in Australia has robots, we are getting workshops technologies and software shoved down our throats at every turn. Yet very little of any architectural school’s curricula is devoted to how to manage these technologies. As I was reminded in a recent ACA webinar architects aren’t even taught how to manage projects. Design them: Yes. Manage them: No.

For architects technology networks are seen as a realm of possibility rather than a realm that threatens to limit the agency and range of architects. Emerging technologies may be the architects worst enemy. There emerging bunch of technologies (I won’t name the usual suspects here) are arguably broadening the size of our professional service markets, market geographies and worst of all reducing differences amongst competitors and increasing the proliferation of substitute services. Oh, and I forgot to mention, the internet allows suppliers of knowledge to reach end users more directly. Yet architecture students are frigging around in every studio workshop across the globe with little bits of laser cut timber. 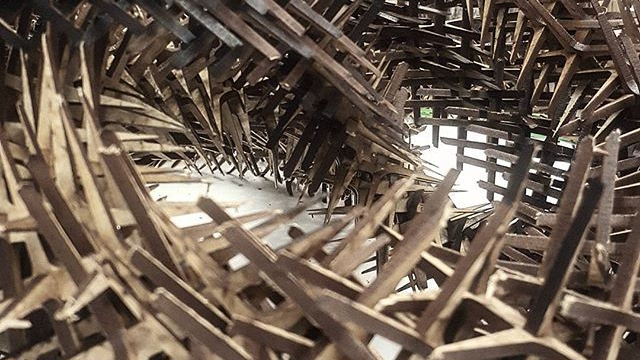 On the one hand, architects may survive in a scenario where projects are organised around a temporary teams, enabled by technology, that is both mobile and fluid as it connects and reconnects to different networks. Arguably, it is the architects, organised around teams with good studio based leadership, leadership that is collaborative and inclusive, rather than the old creative design genius style, design leadership needs to be about gathering, configuring and integrating design knowledge, from within and across networks, in order to design and produce through temporary project systems. Not just stamping your ego and whims on a project.

In the future survival and competitive advantage will go to those architects, who cling to the notion of the designed project but also recognise the indeterminacy of both projects and networks. As well as this architectural survivors will reject, the fallacies of technology, and its associated hyperbole, and opt for models of collaborative leadership. Anyone else is living in La-la Land 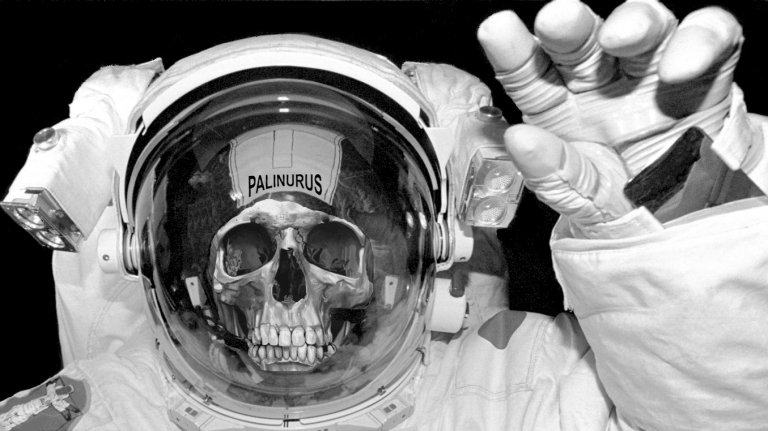 It has been a hectic week: Architectural Practice at MSD has started up, I have discovered WeChat, my son has started his final year of school, and we have been busy organising our Practice Night for the subject on the 13th of March. Wow !!! we have about 24 practices across Melbourne involved. Thank you so much to those firms who have agreed to participate. It will be quite a night, especially on Social Media. Not only that but the rescheduled Faculty Christmas party is this coming Friday (lets hope I survive it).